Excursions are organized from Taormina & Surrounding. We can also organize pick up from other locations, contact us to know more about pick up locations

Thanks to it’s long exposure to sun, Etna north  is the greenest and most blooming slope of Etna, characterized by a thick birch wood  (Betula aetnensis), these trees have a silver white log which creates a magical atmosphere.

Among the sights of this area, the most important dates back 2002. An eruption that had it’s main stream right on Piano Provenzana (a historical lodge), it covered also the main (and only) road used to reach Etna North Ski lifts. Lasted for several months, this eruption gave birth to 25 small craters, aligned ( according to researchers ) to the characteristic Etna Button line craters. The eruption had a length of 2 km, while it’s altitude varied from 1900 meters above the sea level to nearly 2500 m.a.s.l.

The excursions we organize on this slope of Etna vary depending on seasons, also considering snow during winter seasons. 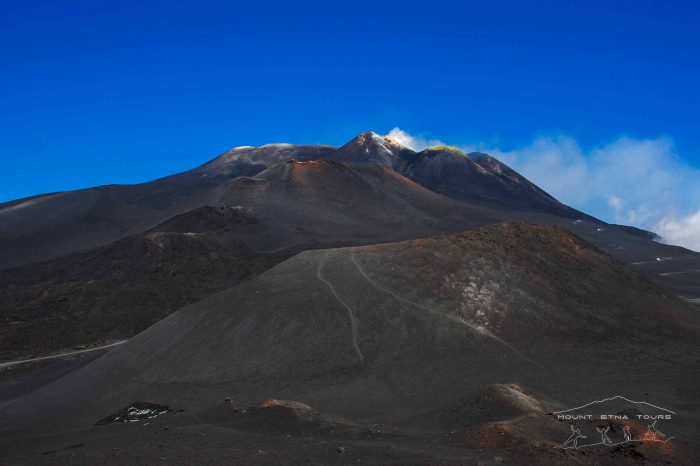 Etna 3000 meters is one of the most exciting experience to be done on Etna.  Look, hear, feel, breathe Etna 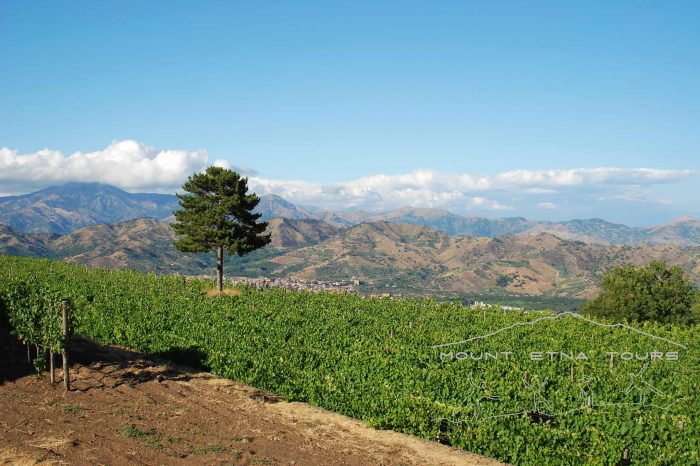 The Etna Wine Tour, offers you the opportunity to discover all about Etna’s Wine 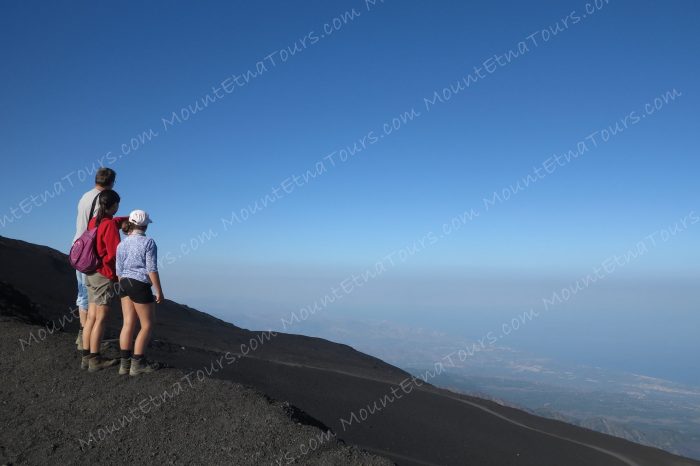 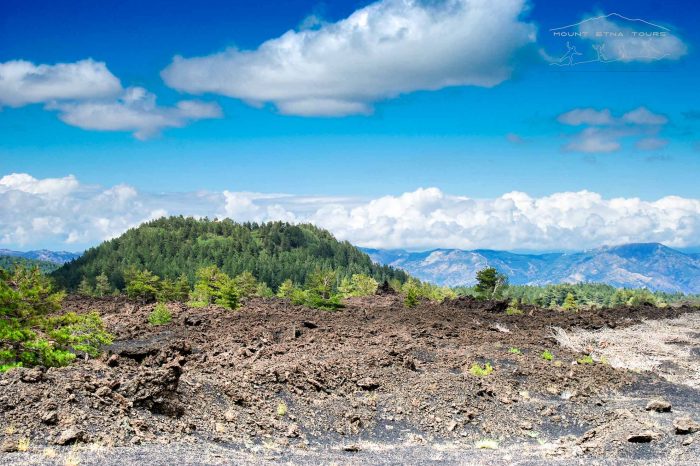 Etna south excursion is, among all excursions, the most traditional and popular.